Legendary comic book writer and editor Stan Lee has passed away at the age of 95, at the Cedars-Sinai Medical Center in Los Angeles, California.

Family attorney has confirmed that the architect of the contemporary comic book has died. Born Stanley Martin Lieber in 1922, he was best known as the writer, editor and publisher of Marvel Comics, and the creator of Spider-Man, X-Men, and Black Panther, among many others.

RIP Stan lee !! What a legend of a human being , thank you for your genius , creativity and vision !!

34 people are talking about this

Lee worked with Jack Kirby and Steve Ditko to create comic book superheroes with relatable human foibles, such as the Hulk, Doctor Strange, Daredevil and the Fantastic Four. In collaboration with writer Larry Lieber, he created the characters of Iron Man and Thor.

“I was bored with stories of perfect heroes who had no faults,” Lee once told the Sydney Morning Herald. “They didn’t seem interesting to me. It seemed to me if I could take someone like Spider-Man – he’s worried about money, he’s not that successful with girls, he’s worried about his aunt and her health. It’s the kind of hero that any reader can identify with, because he has the same problems they have. I know I would rather read that sort of story.” 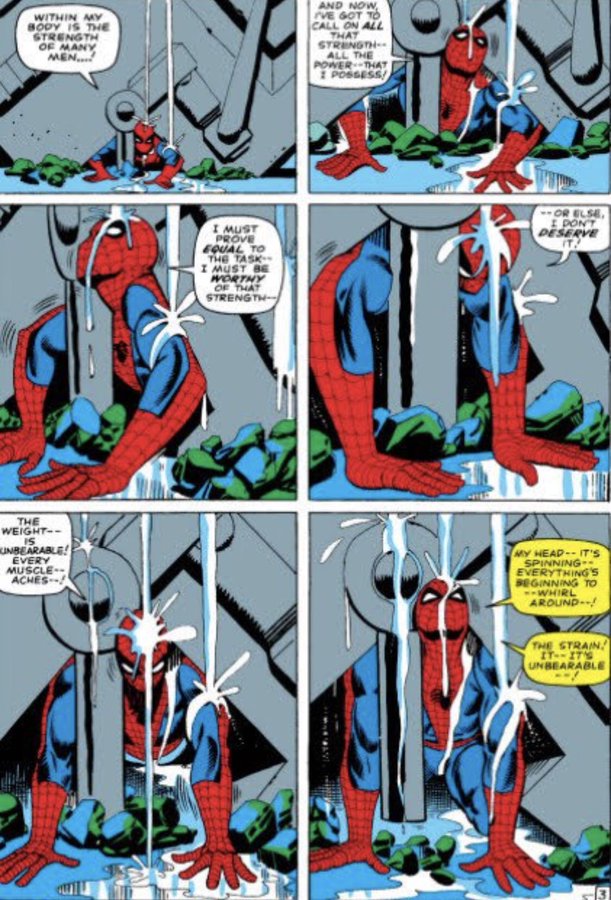 Personally, I will forever use the lessons Stan Lee gave me: To fight for others. To use my creativity for good. And to know that with great power…comes this undeniable never-to-be-doubted incontrovertible fact: STAN LEE LIVES FOREVER. #Excelsior!

236 people are talking about this

Thank you Stan Lee for making people who feel different realize they are special.

28.2K people are talking about this

In 1971, Lee ran an anti-drug storyline in ‘The Amazing Spider-Man,’ in which Peter Parker’s friend Harry Osborn became addicted to painkillers. The popularity of the issue eventually led the CCA to relax its guidelines.

He was also known for making cameo appearances in film adaptations of Marvel comics. While even some of those ended up being hit-or-miss, the Walt Disney Company bought out Marvel Entertainment in 2009 for $4 billion and made the Marvel cinematic universe, led by The Avengers films, into a series of box office blockbusters.

As well as making cameos in movies based on his own characters, Lee appeared in low-budget productions too. The comics titan made an appearance in Kevin Smith’s 1995 comedy ‘Mallrats’ to give comic-inspired life lessons to a heartbroken slacker. Lee would later describe the role as his favorite cameo.

Lee’s wife Joan, a British-born hat model who later got into voice acting, passed away in July 2017, due to complications from a stroke. She was 95, and they had been married for 69 years.They are survived by their daughter Joan Celia “JC” Lee, born in 1950.

Issa Rae Speaks About Defunding Police & What It Means to Her

View all posts by Olisa TV →

THE TRUTH WITH OLISA